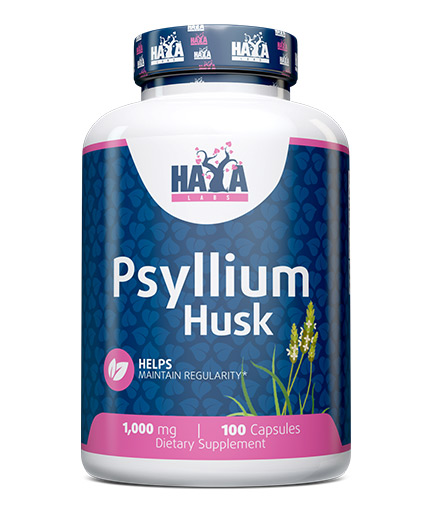 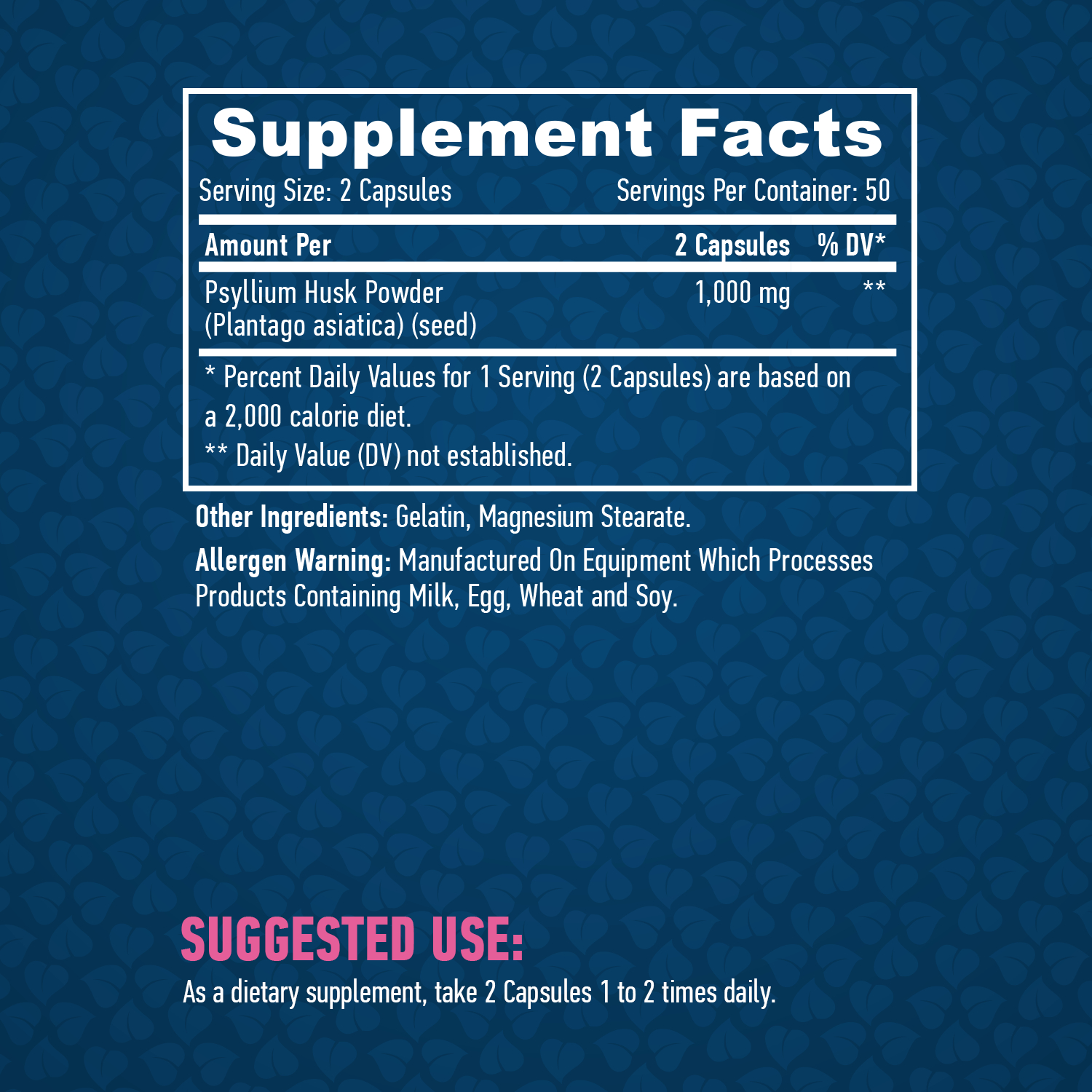 Psyllium Husks is derived from the small red-brown to black seeds of Plantago Psyllium plant.

Fibers play a great part in the proper bowel function
They support healthy blood pressure due to the increased removal of sodium from the body
A study indicates the benefits of Psyllium Husks to improve the healing process in case of diarrhea, caused by some medications.
Analyses show that it is able to maintain a healthy cholesterol balance.
Food and Drug Administration has approved Psyllium Husks as a remedy for decreasing the risk of cardiovascular problems.
Studies suggest that this plant can support a healthy level of blood sugar.


Without any odor or taste, this species is a member of family Plantaginaceae and is not related to wheat. There are several varieties, but the seed husks of Plantago ovata distinguish themselves due to their highest quality and fiber content. It grows as a weed in few places around the world and is cultivated for industrial purposes in Spain, France, India, Pakistan, and other countries. Psyllium Husks presents dietary fibers that contain mainly hemicellulose.

They are not digested by the small intestines, but instead partially broken down in the colon, where play a role of nutritional source for the beneficial flora. Commonly, Psyllium Husks shows itself like a sponge in the digestive tract, increasing its volume due to the absorption of water and waste. This forms a soft, voluminous mass, which passes through the colon in a quicker way (maintaining the potentially toxic waste constantly on the move), while in the same time is more easily and smoothly removed from the body. According to the Food and Drug Administration, Psyllium Husks may also help in risk reduction related to the development of heart disease.